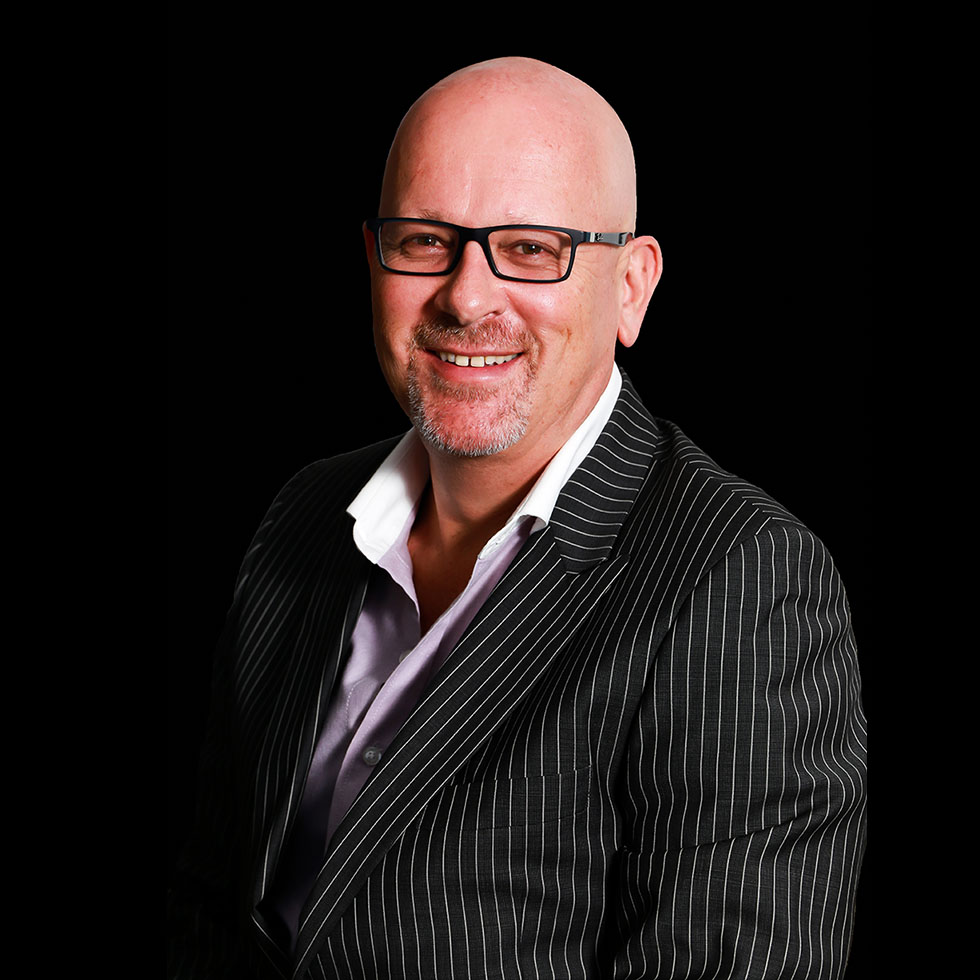 Dr Daniel N Erasmus, as independent tax court counsel, works with a team of tax specialists assisting taxpayers (with their accountants, EAs and CPAs) and companies overcome various tax controversies (tax representation and tax court matters). With satellite offices in the United States and Africa, the team, known as TRM™ has established a reputation for excellence in the field of Tax Risk Management, and has a particular competence in tax representations and tax court work, including Africa-related multinational tax matters.

In Africa, Dr Erasmus has appeared as Counsel and argued various tax disputes in court on behalf of multi-nationals in South Africa, Zimbabwe, Tanzania and Mauritius. He has various tax dispute cases pending in those countries and in Malawi.

Our specialists based in: West Palm Beach, Boca Raton, Atlanta, New York (United States); Lagos, Port-Harcourt & Abuja (Nigeria); Piton (Mauritius); Cape Town, Johannesburg, and Port Elizabeth (South Africa); will be assembled to assist you with international and domestic tax issues, concerns about any tax controversy, and how to overcome your tax risk concerns. Most of our conflict cases have been resolved successfully out of court.

Tax uncertainty is an ongoing risk problem for all companies. The ability to mitigate this risk is easier than most companies think. TRM™ has spent years developing, implementing, and supporting comprehensive tax risk management systems in businesses. TRM™ applies a set of universal tax principles that allow corporations to identify and manage tax risks effectively, with documented results.

Often, TRM™ participates as an objective outside consultant to guide tax personnel, in their respective divisions, with existing tax advisor(s), to execute a company’s Tax Risk Management Strategic Plan in a streamlined and united way.

In recent years TRM™ has served taxpayers whose collective issued Revenue Service Assessments tallied an astounding just under R4bn. With the direct involvement of TRM™, this collective figure was settled for less than 3% (on average) across these taxpayers, with a number of them having settled for 0%, with most settled out of court successfully.

US tax representation & US tax court controversies – All 50 States & territories

US Tax Court petitions/cases, preparation and Tax Court appearances in all 50 States in the USA, the District of Columbia, and US territories

Our tax risk management methodology was born out of dispute resolution, and finding ways to minimise further exposure following such disputes. Tax Risk Management is a proactive, systematic way of managing corporate tax exposure, and has grown to become the cornerstone offering of our business.

We’ve honed our skills on dispute resolutions internationally, involving various tax authorities. We have a record of settling for less than 3% of audited assessments, across Africa, Europe and the United States. We are currently involved in a transfer pricing disputes in Mauritius, South Africa, Malawi, Zimbabwe, Kenya and Uganda. We have trained officials in the transfer pricing departments of various Revenue Authorities, including the the FIRS (The Federal Revenue Authority) in Nigeria.

Transfer pricing has become a focus area in Africa. Multinationals are aware that there is an increasing need to pay attention to developments in this area going forward. TRM is well positioned to assist in generating proper pricing studies for clients. While transfer pricing is well documented in most of the developed world, this is not the case in Africa. Moreover, African transfer revenue services are rapidly becoming more sophisticated in this area, hence the need for up-to-the-minute guidance.

PLEASE CLICK HERE to view our BESPOKE winning methodology that has produced results where just under USD$4bn tax exposures have resulted in less than 3% tax liabilities for clients.

Below are some of our recent successes using this methodology.

We pride ourselves in giving the highest degree of professional service to individuals, businesses, corporations, and MNEs (together with their usual advisors) on domestic and international planning, tax audit and tax litigation issues. Our successes are clear – and we DO NOT often go to court. We usually settle matters favourably for clients.

Despite country specific legislation and language barriers, TRM™ have successfully implemented its Tax Risk Management methodology with clients on 3 major continents, in many countries. The principles TRM™ implements have a universal application, and our teams are well skilled in working in different jurisdictions, with the area specific technicians that are already assisting clients.

In an environment that requires both sensitivity and urgency, our clients demand work of the highest quality that is both consistent and accurate. TRM™ have a proven track record in meeting these demands and more.